Definition of SEP
It is an independent Syrian-Syrian joint space that brings together Syrian organizations and bodies that are specialized and active in the education sector to coordinate efforts, exchange information and expertise, define and advocate priorities of education sector and avoid duplication in order to magnify the impact.
Message of SEP
Coordination of action, mobilization and advocacy for the education sector to ensure the desired impact on the social and developmental level.
Vision of SEP
An efficient, sustainable and fair educational process for everyone. 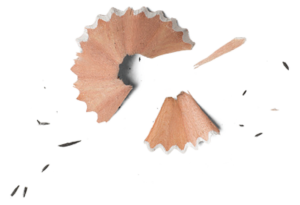 Education occupies a prestigious stature in the fields of life and is a fundamental right for all people regardless of their races and affiliations as it is one of the most significant indicators of human, economic and societal development. It is a key factor in immunizing civil society, specifically children and youth, from communal diseases and in combating violence and extremism by improving and sowing the values of coexistence and citizenship.

Nine years of war in Syria have caused many losses in human lives and infrastructure, and huge numbers of internally and forcibly displaced persons inside the country, in addition to millions of refugees around the world.

This war has drawn its bloody effects on the most vulnerable groups in the Syrian society i.e. children, adolescent girls and women who paid heavy dues during the war, as war circumstances deprived them of their fundamental rights which are enshrined in all human rights covenants and treaties, at war or peace, and led to the spread of underage marriages and dropping out of schools to an unknown and unsecured future depriving the communities of their efforts and innovations which could contribute to building a civil society empowered by knowledge and science and their new state for which they fought. In another aspect of war impact, we find male children leaving schools to labor market at a very young age doing jobs inappropriate for their age or physical capability, and this is another aspect of the social injustice Syrian children suffer from during war.

Education has been one of the main factors in influencing and controlling waves of displacement and asylum, and it is still on top of the most important priorities and needs, whether inside Syria or in asylum countries, and consequently, the Syrian society is in inevitable confrontation of what has become the disaster of the lost generation. 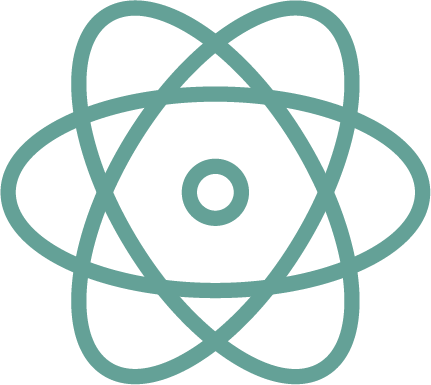 Goals of The Syrian
Education Platform 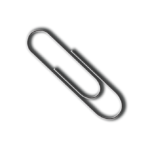 Creating a joint working space among active organizations in the field of education to exchange information and expertise;

Identifying priorities and contributing to building a common, comprehensive, fair and synchronized strategy that supports a quality and sustainable educational process;

Building a data bank for education institutions and organizations, a house of expertise, and a collective thinker mind.

Enhancing the capacity of the education sector to attune and integrate the humanitarian response track and the development and stabilization support tracks;

Building the capacities and skills of staff and organizations working in the field of education to improve the impact and quality of response;

Raising awareness and linking the education process with the pedagogy process to have a healthy sound society;

Achieving societal and political change through mobilization and advocacy for the education and pedagogy issues at all levels;

Supporting the rights of children and girls and doing everything necessary to enable them to shape their careers and achieve their goals.