In 2013, two Syrian expatriates visited Turkey, and when they reached the Syrian border, hundreds of Syrian refugees fleeing the battles were lying in the streets and covering the shades of trees in the cities and villages of Turkey, so they decided, in cooperation with their friends, to help them live in dignity with their simple materials, and from the increase in needs and desire for Expansion We established Saed Charity within a legal entity to be a bridge to deliver aid to those affected by the Syrian crisis. In order to facilitate the progress of relief work and deal with other governmental and private bodies, hence the announcement of the assistance of an independent non-profit humanitarian charitable organization, and it was officially registered in Turkey with a license number (039-020-31) on 07/23/2014, where it continued to carry out its activities Inside Syria and Turkey Now it works with the help of nearly 1,200 people, and thanks to hard work and organization, it has managed to reach 2,763,503 beneficiaries since its inception until now.

Get in touch with us

Send us your suggestions and inquiries,
and we will contact you later 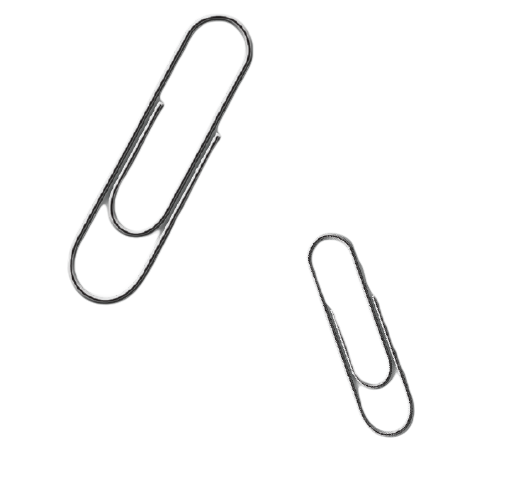